What is Dharma Yoga? 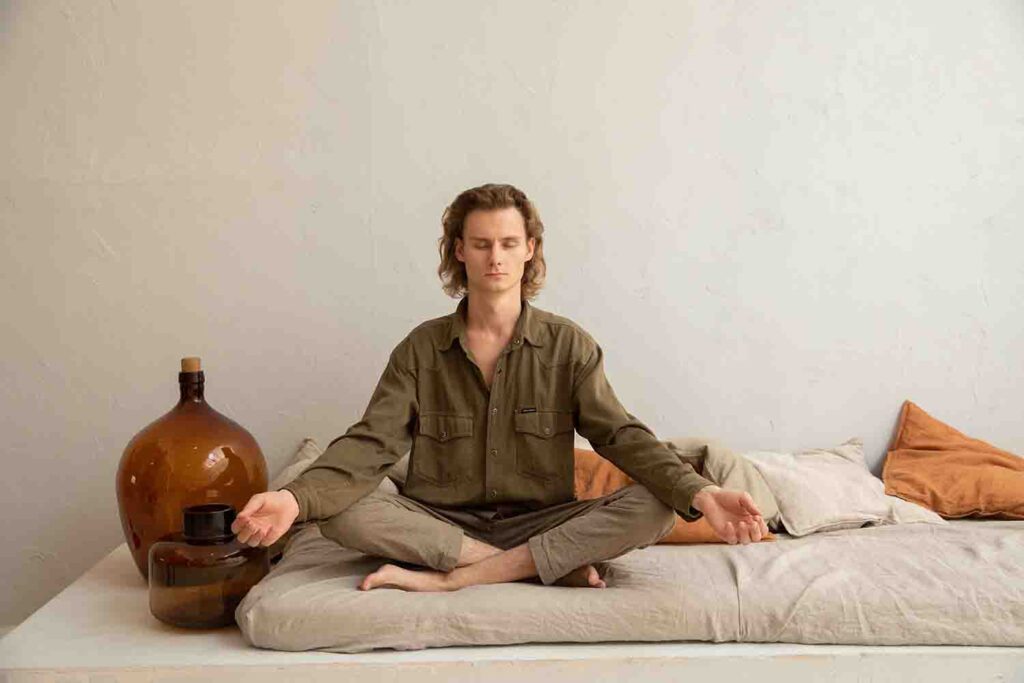 What is Dharma Yoga?

Yoga is one of the most popular activities in the west for mindfulness and meditation. Popularized in the 60s, helped by various social revolutions in post-World War 2-America, yoga is now the symbol of health and spirituality. With such popularity comes variations and diversity. Yoga is ultimately a practice of spirituality. And different teachers have been passing this practice on for thousands of years. Each teacher has had their fair share of students. Obviously, multiple of these students went on to develop
and perpetuate their versions and styles. One such style is Dharma yoga. We will be exploring the question, “What is Dharma Yoga?” Moreover, we will also discuss “What are the 6 key positions of Dharma yoga?”.

Guru Dharma Mitra created Dharma Yoga. Obviously, his followers named it after him. He was born in Brazil and grew up to join the Brazilian Air Force. He started practicing yoga in the 1950s and was very passionate about it. Soon he left the Air Force and moved to New York to start learning directly under Guru Swami Kaliashanada. The yogi name for Guru Swami Kaliashanada is Guru Gupta. His new Guru was the master of all yoga forms: Hatha, Raja, Kriya, Jnana, Japa, Yantra, Laya, Kundalini, and Bhakti Yoga. Due to exposure to such a knowledgeable master, Dharma continued his learning for over a decade. Additionally, he even spent some years working as his master’s personal assistant. Dharma began teaching yoga in 1967. Subsequently, In 1975, with the blessings of his Guru, he opened the Dharma Yoga Center in New York. Sri Dharma Mittra is still active today and continues teaching at the Dharma Yoga Center.

In the spiritual sense, Dharma yoga practice promotes health and well-being in the body. It does so by using the flow of the Prana (spiritual life force). Moreover, it also uses a progressive series of Vinyasa (a breathing system for movement in yoga). This yoga is not only good for the individual’s well-being but also the collective. Furthermore, the classes stress the importance of altruism by finding peace in self-realization.

Many variations of yoga are simplified versions of more complex practices. Yoga instructors made these complex practices more accessible to newcomers. Dharma yoga goes back to the roots of Hatha-Raja yoga and combines spirituality, meditation through movement, and philosophy all in one. Despite such intricacy, it is still accessible to budding yoga enthusiasts while still providing challenges for the practitioners of more advanced styles.

Dharma yoga works for all people because the classes are divided into levels that adapt to the needs of students. Dharma, I, II, III, IV, and V are available in beginner to advanced versions of each level.

As we mentioned, Dharma yoga derives its foundations from Hatha-Raja yoga. Therefore, 6 key positions connect other movements. The six positions are:

This is a cross-legged posture of which most people are aware. As it happens the image of this posture is not just for good-looking photos. It is a posture that helps the mind concentrate during meditation. It summons all your energy to a specific point and all of the anxiety and restlessness leave the body.

As the name implies, this posture requires stretching the back. This posture starts from a seated position. Then the yogi stretches his back towards the feet. This posture has multiple health benefits. Known to be a posture that stimulates the health of kidneys and the liver.

Another posture that is collectively associated with yoga. This posture starts by laying down and then pushing up just the top half of the body while stretching open the chest. Hence the name cobra. This posture is very effective in relieving back pain and fatigue.

4. Sirshasana (inversion on your head):

This is a posture that requires some practice. It is not easy to master but with a steady mind and multiple practices you can do this posture successfully. This is a headstand that requires support from the toes for balance. It promotes the development of the core muscles and improves mental fortitude.

This posture involves doing a shoulder stand. Hence, it is considered a very important asana. It involves stretching the legs perpendicular to the body with support from the shoulders and elbows. It’s an asana that promotes metabolism and has positive effects on the thyroid gland.

This posture is also called “Half Lord of the Fishes pose”. It is a seated posture where the yogi twists the upper half of his body laterally. This yoga has multiple health benefits. Moreover, it has positive effects on digestion and improving overall body awareness.

Practicing Dharma yoga is associated with the following benefits:

Dharma yoga helps improve an individual not only spiritually but physically as well. A yogi practicing it feels quite a considerable improvement in his body’s flexibility and strength. He will feel that he is getting better sleep. Eventually, this improved sleep will soothe him, it will improve his concentration as well as intelligence.

People with uncomplicated back issues can start the practice of dharma yoga in order to improve their bone strength as well as spine orientation. Furthermore, It is also very beneficial in anxiety or depression. Obviously, you can not use yoga to treat serious health conditions. But apart from that, a healthy individual can improve his health even more with the help of dharma yoga.

So, what is Dharma yoga? It is a modern style of yoga with roots in the Hatha-Raja traditions of yoga and developed by Guru Dharma Mittra. He was born and raised in Brazil. He then went to Newyork to fulfill his passion for yoga. In Newyork, he started learning under Guru Gupta. Eventually, he learned all that he could and moved on to teach yoga to others. He took his time and developed his style. Subsequently, he opened a yoga center where he is still teaching today.

Dharma yoga is practiced in a unique way which makes it accessible for all. From the nervous beginners to the experienced advanced practitioners. There are six levels in Dharma yoga and each has its beginner to advanced levels. It’s a style that goes deep into the philosophical and spirituality of yoga meditation with a focus on movements flowing from one to the other. There are six key postures in Dharma yoga that connect to the other movements.

Since Dharma yoga is a full yoga experience, its benefits are also evenly spread on all levels. It has benefits for physical health, mental well-being, and fortitude, and also the spiritual. The classes involve deep spiritual exploration which aims towards self-realization. However, spiritually, in Dharma yoga, self-realization is not just for the betterment of the individual. But the exploration helps individuals find love and respect for the collective. 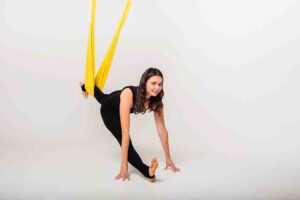 How to Hang a Yoga Trapeze? A Complete Installation Guide 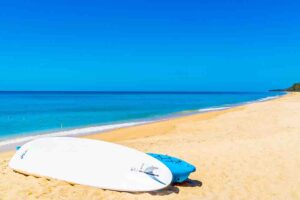 Best Inflatable Paddle Board Under $400 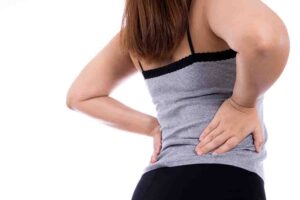