What Is The Difference Between Stamina And Endurance? 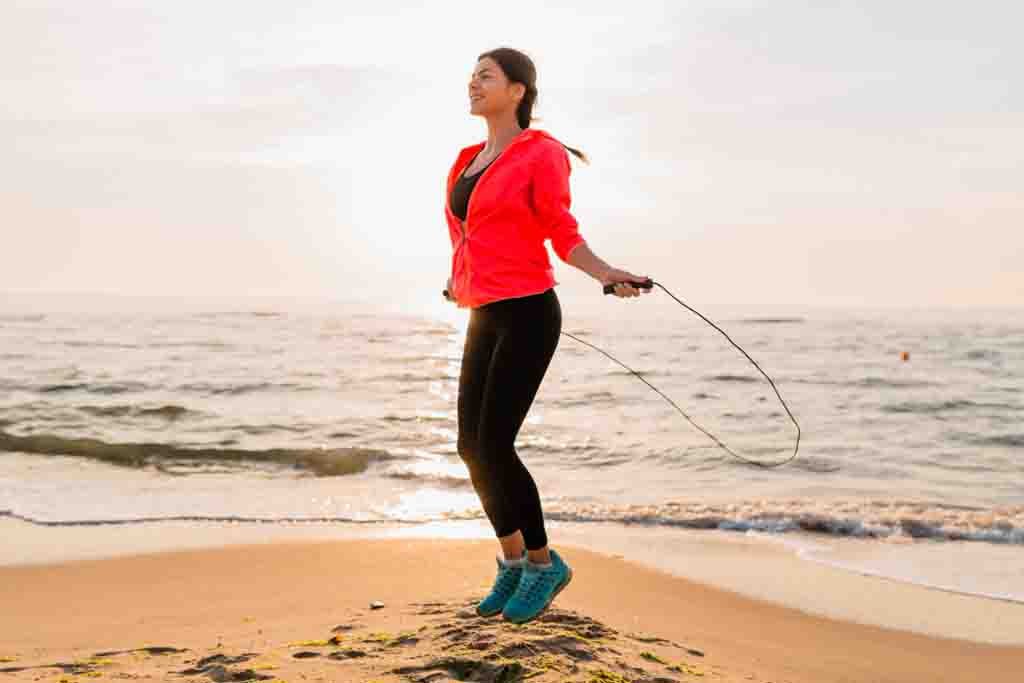 Stamina vs endurance: is there even a difference?

You might have different assumptions as to what stamina and endurance are but you must understand they are both very important for the overall health and performance of the body.

Many people unknowingly tend to interchange the meaning of the two words. There is a strong chance you misunderstood the meaning of the two terminologies yourself. If you are someone who is not confident about what both stamina and endurance mean then you don’t need to worry. We will be providing a complete breakdown along with tips on how to enhance your stamina and endurance.

It can be defined as the ability to sustain prolonged mental and physical activity or stress for a long period. Stamina can be further elaborated as the total time a certain muscle group can perform an activity at its maximum capacity.

Feeling fatigued or tired in the middle of performing any activity can be an indication of a low stamina level. Having a good stamina level ensures that you will be able to perform various physical and mental tasks without feeling tired.

Endurance is commonly expressed as the maximum amount of time for which your muscles can sustain any activity. Note that we do not emphasize the intensity of the physical activity concerning endurance.

For stamina, the intensity of the activity being performed is of crucial importance. Stamina is only judged based on the ability to perform at the maximum intensity of any activity.

Whereas, endurance can also be called a component of the physical training itself. Increasing endurance is all about increasing the amount of time an individual can perform a certain task.

Endurance is of crucial importance for pro-athletes as they are required to sustain an activity level for up to 90 minutes. Especially football and rugby players who are supposed to run across the field for up to 60 minutes.

Endurance can be further divided into two components:

It can be defined as the property of an individual or group of muscles being used during any physical activity. The capacity of a certain muscle group to exert force continuously for a longer period can be referred to as its muscular endurance.

How to increase stamina and endurance?

Many people tend to rely on food to increase stamina but in truth, it can be done without physical activity. A healthy and balanced diet along with a decent workout routine is required for enhancing either endurance or stamina.

When training for stamina, strength training is mostly performed as it tests the maximum capacity of your muscles. Whereas for enhancing endurance, cardio movements are recommended to perform in a routine for prolonged periods. 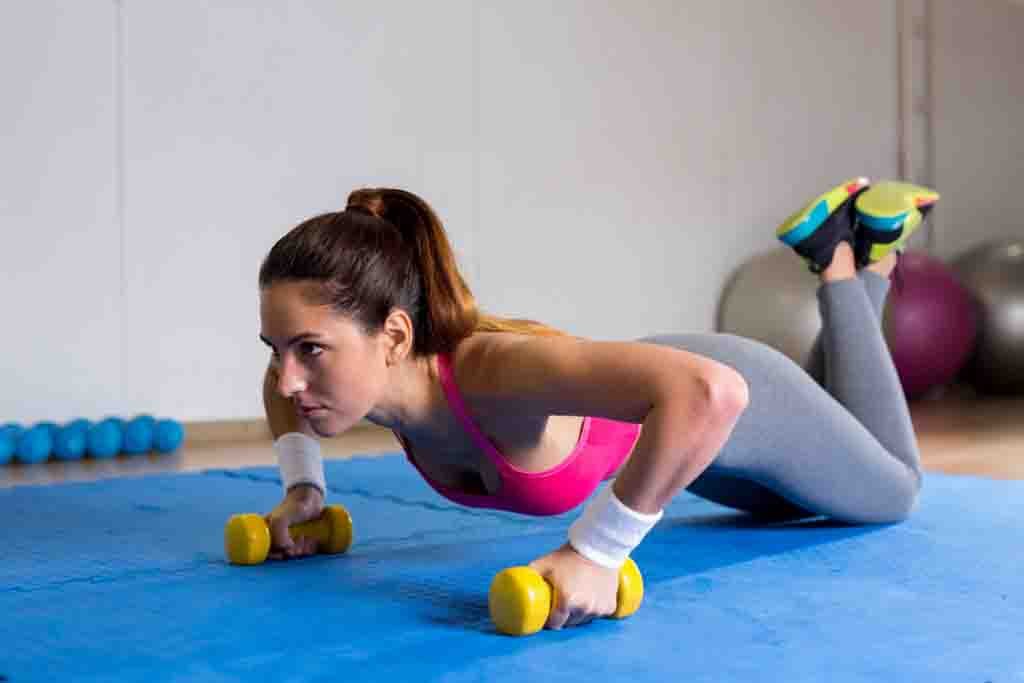 The overload principle is the most common technique for enhancing endurance and strength. It is a process of slowly and gradually increasing the stress you put on your body physically.

If you ask any professional, how to increase running stamina for beginners? Using the overload principle you would be recommended to schedule a running routine starting with low distances. As your body gets more accustomed to a certain intensity or duration of exercise, you are then supposed to increase the load.

This technique is very efficient and protects you from getting an injury from overworking yourself.

This one is probably the most obvious but also the most neglected point. To master any craft be it a skill or your stamina and endurance, you must practice it.
So many people ask how to increase running endurance? But few run to enhance their muscle and cardiovascular endurance.

If it is your stamina for high-intensity interval training you want to increase, then as simple as it could be you must perform HIIT more often. Performing an exercise regularly eventually leads the body to develop the necessary level of stamina and endurance for that movement.

This movement looks simple and insignificant to be able to enhance your stamina plus endurance but that is not true. The farmers carry or loaded carry is an evergreen compound body movement that involves a wide range of muscle groups.

This exercise will enhance your stamina as it is an ultimate test of strength and functionality. To get the most out of this exercise choose dumbbells that are much heavier than you normally lift. Also, make sure to have a straight and stern back posture for avoiding injury.

The farmers carry work to your core, arms, legs, and back.

Running is an amazing form of exercise that proves to be beneficial for people from all walks of life. Either you want to increase your stamina or endurance both could be achieved through different running regimes.

If your goal is to increase stamina, you should perform short bursts of maximum sprinting. Doing this requires your body to perform at its peak for a certain time interval.

Running can be very beneficial in increasing your body’s endurance. For enhancing endurance you should run long distances at medium to high intensity. A long session of jogging tests your body’s cardiovascular endurance to the maximum intensity.

It is self-evident that running is an excellent physical activity to enhance your performance and strength.

5. Include HIIT in your exercise routine

HIIT stands for high-intensity interval training which has proven to be highly useful in increasing stamina and overall performance. HIIT involves short bursts of rigorous exercises followed by a short session of rest.

It is a hybrid form of training that involves working your complete body meanwhile testing your stamina and cardiovascular endurance. Most HIIT sessions require much lesser time than most other forms of workout.

HIIT is overall the best form of exercise to enhance your stamina and endurance at the same time and frequency.

Sufficient water intake is mandatory for the peak functioning and health of the human body. Many athletes suffer from a sudden loss of endurance and stamina due to dehydration during workouts.

70% of the human body is made up of water and to keep that balance you must take ample amounts of water. Although the recommended water intake varies concerning age, sex and lifestyle. Most athletes are required to drink up to 16 glasses of water for peak performance and strength while exercising.

Without water, the body loses a lot of its functionality and you will feel lethargic performing many activities.

Also, Read
How To Get Bigger Feet And Hands?

Also, note that the stamina and endurance level for every individual is unique and distinct for oneself. You should not compare your capacity to sustain physical stress for extended periods to other people. It is yourself you have to compare against to improve.

If you understood the difference between stamina and endurance then it won’t be hard for you to enhance them too. With regular exercise and incorporating different movements in your workout, you can increase your performance.