How to learn kriya yoga? 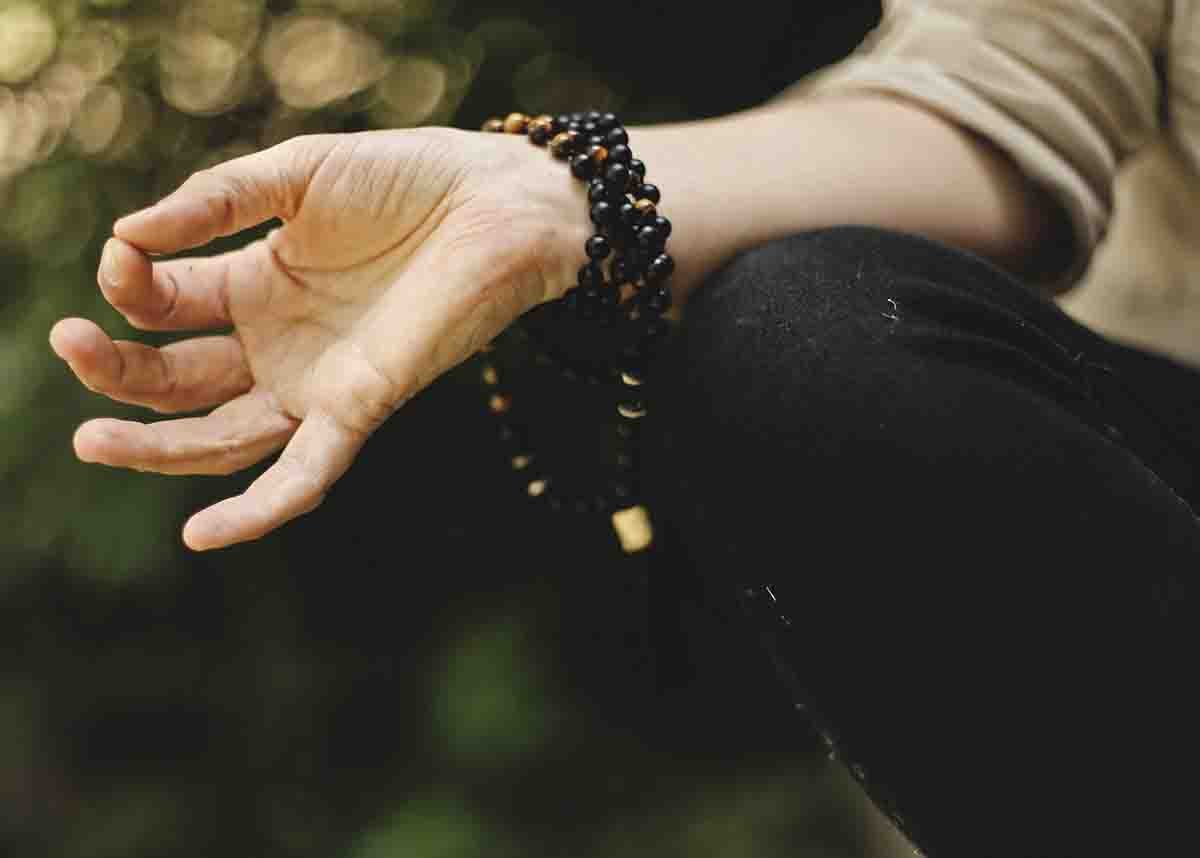 Energy, power, and breath control – kriya yoga is a beautiful amalgam of three things. It is not just a yoga practice it is a proper way of life that encourages you on a spiritual path along with general meditation. It accelerates the evolution of the human mind in many folds. You can achieve a thousand years of growth by practicing this yoga for mere 8 hours. If you are wondering how to learn kriya yoga, then you would have to start from the beginning. You must learn history as well as the reason for the secrecy of this yoga.

Origin and History of kriya yoga

Kriya yoga was first learned by Lahiri Mahasaya, who learned it from his great teacher Mahavatar. Due to its divine nature, it was considered very sacred and holy, which is why, for centuries, this yoga was kept out of the common public’s knowledge.

Years after Mahavatar Babaji’s first meditation, kriya yoga was made available for the common public by Paramhansa Yogananda via an autography named “Autobiography of a yogi.”

And soon after that, it became a famous yoga technique of most of the yogis of that period. And it is still given with much respect and honor.

The origin of this yoga is unclear, though. Hindu religious book Gita has some pieces of evidence of Lord Krishna knowing kriya. Some literature suggests that Jesus used to practice it with his disciples.

Aims and Working of Kriya yoga

The major growth of human beings comes from an energy that is hidden in our spines. All the other yoga techniques indirectly stimulate that energy by allowing the channels in our spine to open. But that is not the case with kriya yoga. It connects us to the divine directly by enabling us to control the life force in the spine.

30 seconds of Kriya yoga will bring about the same amount of growth as you would get naturally in a whole year. The dire connection to the divine is what makes this yoga so sacred and rare.

It frees our basic force of life from being wasted on mediocre tasks like regulating our pumping organ (heart) and channels it onto higher more worthy tasks.

Kriya Yoga does not only brings about psychological growth, it Is also very beneficial in our day to day lives, because of its practicality. A kriya yogi will not only be closer to the divine, but he will also be a better person for his friends, family, and occupation.

How to learn kriya yoga?

First of all, you have to study all of the teachings of Yogananda by reading his book. You also need to master basic meditations. On average, a person takes at least one year for preparation. This can be done through various methods. You can even do it online. But it is always better to learn even this phase in person as well.  After you are done preparing, you can learn kriya yoga more effectively.

The purpose of these exercises is to purify your body part by part. These exercises take only fifteen minutes of your time and prepare you for yoga by releasing your stress and anxiety. This dissipation of your anxiety frees you from within and admits you into a state of internal peace, calm, and harmony. These exercises were also introduced by Yogananda in an attempt to prepare his disciples to learn Kriya yoga.

As the name indicates, it is a concentration technique that will help you separate yourself from this world and its worldly possessions.

Your mind will be in sync with yourself and nothing else in the entire world would be able to break you from your concentration. This high level of concentration is then used by yogi to solve a problem or simply to connect with the divine power within.

Aum refers to the power that is responsible for the sustenance of this world. When you meditate via the Aum technique, you are trying to find and connect with your hidden limitless energy.

There are tons of material on the internet from where you can learn hongsau as well as aum technique. Some of the books that might help you in this regard are:

These 3 books will help in starting your journey towards Kriya yoga. As you would read them you will learn more and more until one day you will feel that you are ready for the final and main stage that is Kriya yoga itself.

Finally, after you have achieved perfection in the above 3 exercises and techniques, you will be ready to learn Kriya yoga. In Kriya yoga, you strengthen your Prana (hidden energy in the spine) and Chakra (subconscious energy flowing through each cell of our bodies). By controlling both of these forces, you can create a calming stillness in your body. All your energy will be free from your worldly responsibilities (physical as well as mental). Then and only then will you able to establish direct contact with the divine forces.

You can achieve the first 3 levels at home, but the last stage cannot be achieved in solitude without any basic knowledge. You need to learn it from a practicing kriya yogi out there. There are many ins and outs of Kriya that cannot be learned by just reading alone. You need someone experienced to guide you and point out your mistake. Because this yoga is all about perfection. If you are not able to control your chakra effectively, you will not be able to build a divine connection and all your time will be wasted. There are many programs out there that can teach you how to learn kriya yoga. You need to find someone with authentic roots and you are good to go.

What is the purpose of Kriya yoga?

Kriya yoga is the process of oxygenation of human blood. Kriya yoga basically functions to Decarbonize blood. In simple words, we can define that the purpose of kriya yoga is to recharge your blood with high levels of oxygen.

How many stages are there of Kriya yoga?

There are six basic stages of kriya yoga. It is a continuous process of formation from the first stage to the last stage. The first stage is often for beginners and it aims at connecting your mind with the body. This foundation is the base of kriya yoga and accompanies seven chakras in it.

Kriya yoga is, in a sense, way different than other yoga types. It is a level of accomplishment That can be achieved by beings who are persistent and focused. It is the final milestone in your connection to the supreme power. And once you are successful in that, you will be a different and better version of you altogether. I hope this article helped you in getting all the basic information about How to learn Kriya yoga. Let me know in the comment section down below that What kind of yoga do you practice already? Why do you want to learn about Kriya yoga?