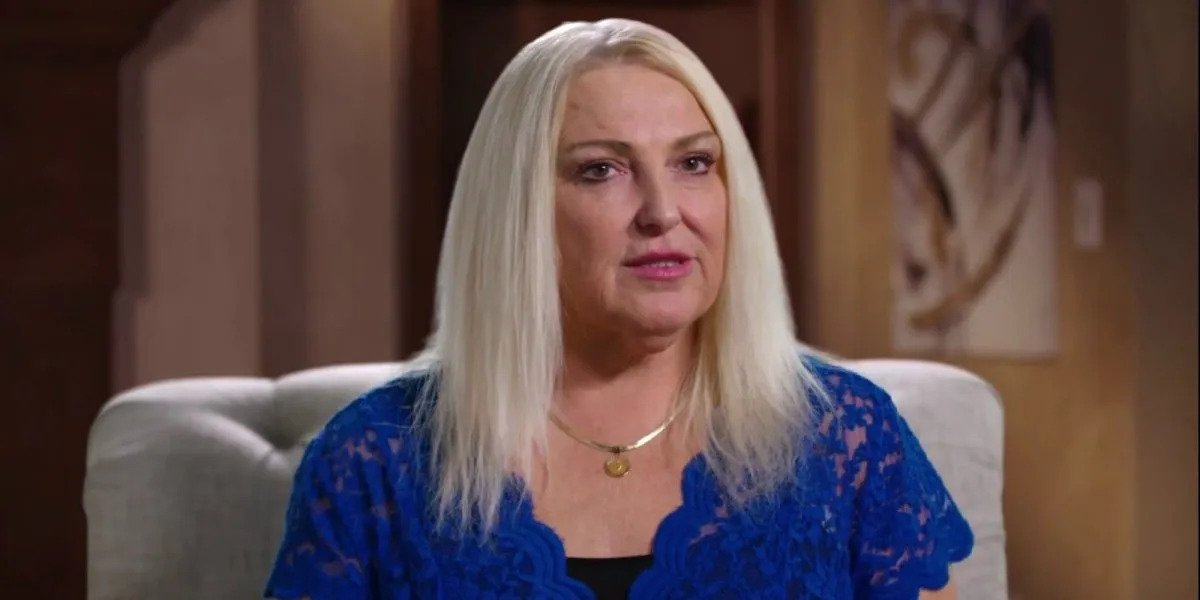 Georgia native Angela Deem is a famous actress, TV, and social media star from the United States of America. However, not her outstanding performance in “90 Day Fiancé happily ever” is our topic today. Angela Deem weight loss caught a lot of attention.

For a start, here are a few words about the famous star. Angela Deem appeared in most of the “90-day fiancé” episodes. Apart from her acting career, she set up her clothes shop, Angela Deem Store, which is pretty successful.

Contents hide
1 Why did Angela Deem Decide to Lose Weight?
2 Weight Loss Surgery
3 Relations with Michael Ilesanmi after the surgery
4 Before and After
5 Height and Weight
6 Conclusion

She got married in 2021 to Michael Ilesanmi from Nigeria. Michael is about 30 years old and about 20 years younger. They met in the “90-day fiance” show.

During her performance, she faced a lot of criticism as she was overweight. That was one of the reasons why she finally decided to go for weight loss.

Why did Angela Deem Decide to Lose Weight?

A 55-year-old star was in the spotlight as she shredded about 90 pounds of weight after going through 3 surgeries.

In July 2021, she showed up herself on Instagram. With such a weight loss, she looked younger.

When did she start the weight loss journey? Earlier, in March of the same year, Angela revealed that she did gastric sleeve surgery in August 2020. However, it was October 2020 when she announced her plans to undergo surgery during the “90-day fiance” show season 5.

The first time her weight loss was noticed was in November 2020. Indeed, the face of Angela was much thinner there.

Amid quarantine, Angela gained about 20 pounds. Then she decided to get rid of her extra weight, putting everything aside.

“I noticed when I went to Nigeria last time, I was just putting on weight… I mean, like, I think I gained 20, almost 25 lbs. And it just hit me all at once. I couldn’t even walk in the grocery store with the kids to get groceries. I was out of breath.”

In spite of the fact that her husband, Michael Ilesanmi, was against that, Angela did it as she wanted to improve her health. Star Angela Deem shared with the show host Shaun Robinson.

“I want to look young and live long. I don’t want to die because of my weight.”

“After the third month, I’ll drop about a hundred and something pounds,” “Everything will be reconstructed, my skin surgery, they’re doing … I’m gonna have it all done.”

According to sources, Angela underwent not only a gastric sleeve procedure for losing weight. Besides, she fell back on undergoing liposuction and breast reduction surgeries. Angela’s weight loss stood 40 kilos after these procedures.

However, afterward “90-day fiance” actress also broke up with her husband, Michael Ilesanmi.

Relations with Michael Ilesanmi after the surgery

After going through 3 surgeries, the TLC star said that she had undergone the weight loss surgery as she wanted to look younger. She wanted to do that for Michael, her husband, as he is actually younger. She recalled

“There’s benefits behind doing it for myself because it also benefits the grandkids being around me longer and [Michael] and I being together longer,” she explained. “I did it for myself to stay alive … and [to] benefit the ones I love.”

However, Angela said to Entertainment Tonight that Michael didn’t want her to lose her weight. As she said, Michael wasn’t there to support her when she was undergoing gastric sleeve surgery.

“I can tell you he was a butt. He was a total a**. I can tell you that I was in this alone. You know, I did my bo*bs and he loved my bo*bs. I don’t know if it was just him not being a part of it because he’s over there at the time or what, but we went through it.”

Angela’s weight loss was quite a fantastic one! She is quite a brave woman. Speaking about what she had done to get a slimmer frame, Angela Deem said

“It’ll get you started but you have to do the lifestyle change with it because it doesn’t mean you can’t gain the weight back a couple years later. You can. It is a journey. … There’s a rainbow at the end of it, I’m telling you. I’ve never felt so much better in my life.”

“90-day fiancé” actress Angela Deem is quite happy now. Her new look has shocked her fans, although some of her fans didn’t like that with her undergoing surgeries for weight loss, such surgery will become popular. However, what really matters is that she is fine and happy.

If you are inspired to change your lifestyle and are brave enough to go for change, then start your own weight loss journey right now!